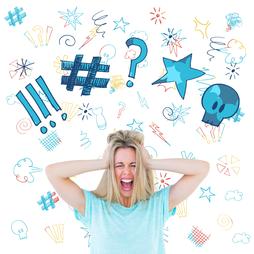 Panic disorder is diagnosed in people who experience spontaneous seemingly out-of-the-blue panic attacks and are preoccupied with the fear of a recurring attack. Panic attacks occur unexpectedly, sometimes even during sleep.

​A panic attack is the abrupt onset of intense fear or discomfort that reaches a peak within minutes and includes at least four of the following symptoms:

Panic Disorder is treated with several therapeutic interventions, with exposure therapy being particularly effective. Interoceptive exposure is an important component of treatment.  Anxiety problems often involve a fear of bodily sensations or symptoms, creating a vicious cycle. Interoceptive exposure is a cognitive behavioral therapy technique used in the treatment of panic disorder and refers to exposure to bodily sensations.  Exposure to feared body sensations is necessary for the brain to learn that these sensations, while uncomfortable, are not dangerous or catastrophic.

The aims of interoceptive exposure are: 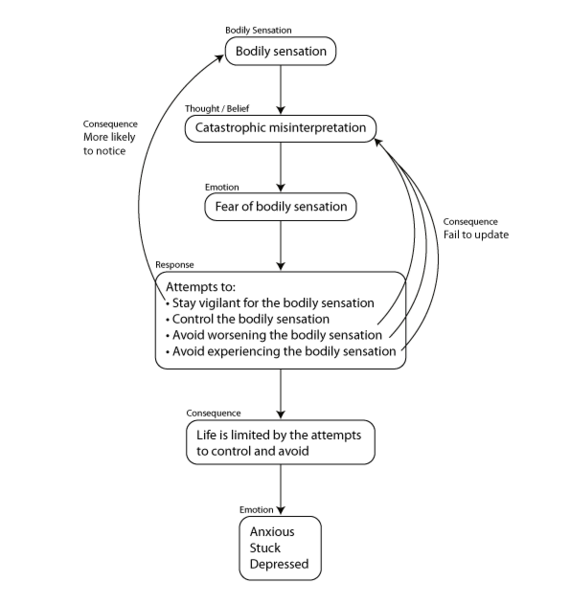